What Is a Score in Money?

The currency of the United Kingdom is “pounds sterling,” which is represented by the sign £ or the abbreviation GBP (Great British Pounds). Despite being a member of the EU, the United Kingdom has chosen not to use the Euro. The history of British money is extensive, dating back to the 8th century and beginning with the silver penny. Farthings and halfpennies were the lower denominations of Its currency. Let’s look at British money words you should be familiar with, like a score in money!

The pound sterling, frequently abbreviated as GBP, is the official word for money in the United Kingdom. In the United States, the phrase “pound sterling” would be comparable to “US dollar” (though their exact values differ). If you refer to more than one, use the plural form pounds sterling.

Most people, however, refer to the ordinary British currency as the pound (£). A pound is equal to 100 pence (p). The plural form is pence, whereas the individual form is a penny. Unlike pounds, which may be coins or paper, pennies can only find as coins. 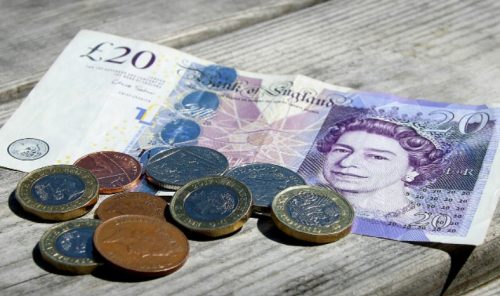 The shorthand British money words are the same whether you’re talking about notes or coins. The letter “p” is shorthand for pence or pennies (both writing and speech). Alternatively, “pound” (in speech) and $ are an abbreviation for pound sterling (in writing). 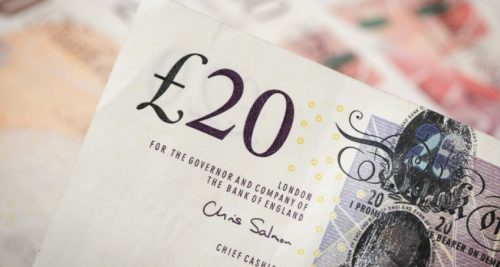 The preceding list of British money phrases reflects the current currency situation in the United Kingdom. We won’t spend time going through all of the many forms of currency used throughout British history, but it’s worth looking at some earlier monetary phrases that you may still hear today:

Shilling: The shilling was a British currency valued at around 5 pence. The shilling initially appeared during King Henry VII’s reign in the late 16th century, and it remained a legal currency until 1990. While the shilling is no longer in use, “old-fashioned British money” is still commonly used across the English-speaking globe.

Farthing: A farthing was a coin worth one-quarter of a penny in the United Kingdom. It is a coin in copper or bronze. Though it is no longer in use, the farthing was a popular kind of coinage beginning in the early 18th century.

Threepence: The threepence currency was first issued in 1547 and was in circulation until 1970. In comparison, the coin had little worth.

Money Slang in the United Kingdom 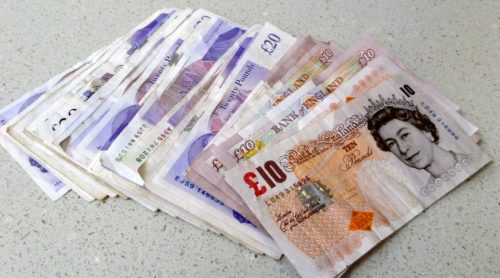 Now that we’ve covered the official British money words and some out-of-date ones — it’s time to look at how individuals in the UK speak about money daily. English, like other languages, has its fair share of slang phrases connected to a wide range of issues, including money.

He went out and bought a new car with all of dosh!

Coin: Money; when used in Away, “coin” becomes uncountable.

How many coins do you have?

Hey mate, can I borrow a quid?

It only costs a fiver.

What happened to the tenner I loaned him? He didn’t pay me back! 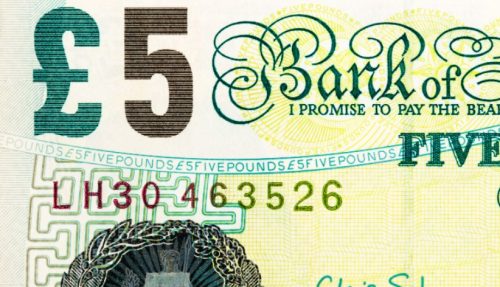 The Cockney dialect is a distinct variety of British English that originated in London’s East End. Cockney English may be difficult to comprehend for the untrained ear. Not only is it connected with a thick British accent, but Cockney speakers also utilise hundreds of distinctive slang phrases for a variety of subjects.

Where am I going to get a ton?

You can only pay with bangers and mash.

Lost and Found — One pound.

Could you lend me a lost and found?

I need all the bread I can get!

I need a deep-sea diver.

Do you have a score?

I only have a pony on me.

It cost a cock and hen yesterday.

I would never lend out a bullseye.

You can’t go around with a monkey in the neighbourhood!

Finally, let’s look at some more British money phrases that relate to specific circumstances or sorts of money.

On the nail – Instant payment.

We’ll need cash on the nail if you want to purchase stuff.

Don’t even think about giving me any of your filthy lucre!

Cash or “ready money” that you can spend straight now.

Wad — A significant accumulation of money, usually in paper notes.

Bring that wad out in public because someone could attempt to nick (steal) it.

I’m covered with shrapnel and can’t even walk down the street!

British monetary phrases are not difficult to understand if you get the hang of them. You need to know the official names and denominations and a few vernacular words. Once you’ve mastered it, you’ll be able to easily use money in the United Kingdom! We hope you found the guide to score in money and other British money terms applicable!