What Is the Sex Offenders Register in UK?

The Sexual Offences Act of 2003 imposes notification obligations on those convicted or warned for specific sexual offences (or, in the case of minors, on their parents). It also applies to people who have been demonstrated to have done actions due to their impairment or judged not guilty due to insanity. Inclusion on the Sex Offenders Register imposes such notification obligations. The sentence or order determines the length of time such individuals stay on the register and are subject to duties.

What exactly is the sex offenders register?

The sex offenders’ registry is another name for the sex offenders’ notification obligations. It lists people who have been convicted, warned, or released from jail for a sexual offence against minors or adults since 1997.

Does it just apply to offences committed after 1997?

The Sex Offenders Act of 1997 (as revised by the Sexual Offences Act of 2003) created the sex offenders registry. However, it is typically not retroactive, with a few exceptions. It implies that it does not usually contain the names of persons convicted of sexual offences before the law’s implementation on September 1, 1997.

Is it solely for the reporting of sexual offences against children? 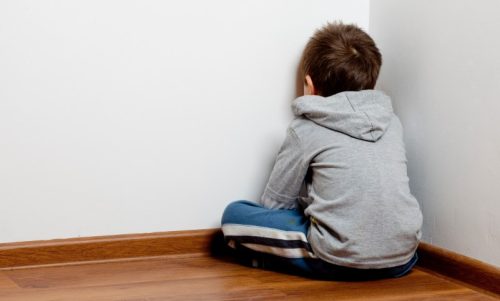 The sex offenders’ registry is neither a “paedophiles’ registry” nor confined to crimes against minors. The Sexual Crimes Act 2003 defines sexual offences broadly, including crimes against children and adults, ranging from rape to voyeurism.

What are the criteria for notification?

The Sex Offenders Act requires all convicted sex offenders to register with the police within three days after conviction or release. The courts, jails, and probation institutions contact the police following a trust. It lets the cops know when individuals need to register.

What information is required to register?

An offender must supply specified details while registering with the police, including:

After registration, the police (as the Public Protection Team) will visit the offender’s home to verify residency and perform an informal examination.

What if a person fails to register during the three days?

Failure to register within three days is a criminal offence that may result in a jail sentence of up to five years.

Is there anything more a registered offender is required to do? 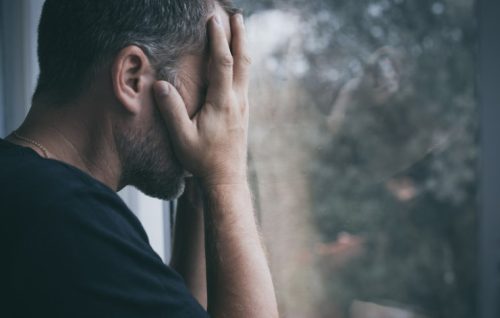 Once registered, convicted sex offender must renew their registration every year.

Failure to inform the police of any above is also a crime.

How long will a person’s information be stored on the sex offenders register?

The amount of time a person must stay on the sex offender registry is determined by the offence committed, and the sentence imposed. The time needed to remain in the register is computed as follows:

Suppose a person is sentenced to life imprisonment, imprisonment for more than 30 months, or incarceration and hospitalisation under a restriction order. In that case, it will put them on the sex offender registry eternally.

If a person is convicted to more than six months in jail but less than 30 months, they will be put on the sex offender registry for ten years.

If a person is convicted to 6 months or less in jail, they will be put on the sex offender registry for 7 years.

If a person is warned for a sexual offence under the Sexual Offences Act, they will be put on the sex offender registry. If the perpetrator were under 18, they would be placed on the registry for a year.

What authority does the police have over registered sex offenders?

Police departments may photograph criminals whenever they register, and they can share whatever information they have on registered offenders and their travels. To enable information exchange, a nationwide computerised police database has been established.

Police agencies may also request that registered sex offenders be prevented from participating in specific activities and venues frequented by youngsters. It is a civil order referred to as sex offender order.’ A violation of a sex offender’s ruling is a criminal offence.

High-risk criminals may also be subject to further police observation, such as electronic tagging. It will be carried out by local multi-agency public protection panels comprised of the police, probation, social services, and other necessary authorities. Offenders will be subject to rigorous licencing requirements under this programme, and violating these terms will be a criminal offence.

Which agencies will be alerted of registered criminals’ movements?

The following people will inform of the presence of a registered sex offender on a confidential basis:

As of March 2018, there were roughly 60,000 registered sex offenders in the UK, demonstrating that sexual crimes recorded to police continue to increase — a trend that has lasted more than four years. According to Metropolitan Police data for the year ending May 2018, the number of sexual offences recorded in London increased by 11.8 per cent. With these sex offenders register on the increase, many individuals are asking more questions or trying to figure out how it works.

sex offender registry sexual offenders register uk
Previous ArticleOn Benefits Need a Loan Today Direct Lender – Can You Get a Loan if You Are on Benefits?
Next Article When Does Student Loan Get Written Off?

What Age Can You Leave a Child Home Alone in the UK?

How Many Hours Can You Work in a Day by Law UK?

The entire value of a company’s stock shares is referred to as its market capitalisation.…