How To Check If You Got Flashed by A Speed Camera? 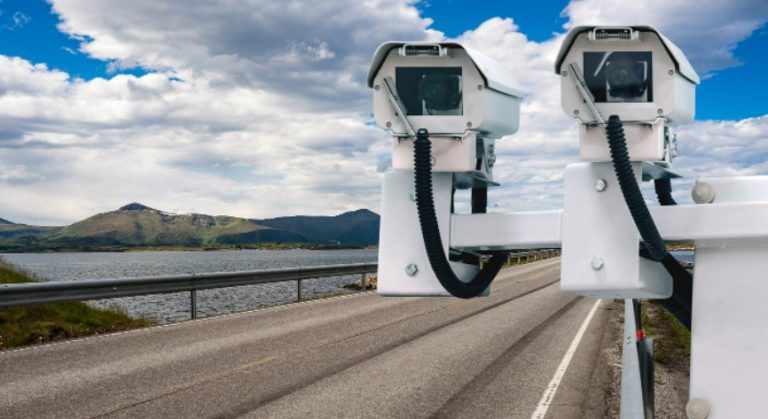 It’s a widely held belief. The arrival of dark mornings and murky nights only increases the possibility of getting speed restrictions incorrect, particularly on new routes. We have discovered that a rising proportion of drivers who attend our driver training courses admit to being convicted of speeding violations. Much of this is due to the progress of speed cameras, which now patrol our highways throughout the UK. With this in mind, prevention is preferable to treatment. Let us offer you some pointers on how to check if you got flashed by a speed camera.

What exactly is a speed camera?

Traffic enforcement cameras (speed cameras) are fixed near a road or on a vehicle to identify traffic offences such as speeding, running a red light, and failing to pay at a toll booth. They are inescapable, with 2.84 million driving offences registered in England and Wales in 2018/19. So, if you’re apprehended, you’re not alone.

What is the work of average speed cameras?

An average speed camera measures the time it takes you to drive between two places on the road and utilizes that data to compute your average speed.

For this to operate, there must be two cameras at least 200 meters apart.

When you pass the first camera, your license plate will record. You then pass the second camera, and the system calculates your average speed based on how long it took you to go between these two places.

Which Speed Cameras Have Fines?

There are several kinds of speed cameras in the UK, each having a particular function. Here’s a brief rundown of a few to be aware of:

The Gatsometer BV speed camera initially deployed on the A316 in 1992, is the most extensively used speed camera in the UK, often situated near common accident areas. 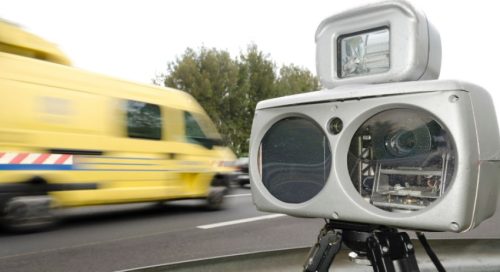 These are often used to catch speeding drivers off guard. Mobile speed cameras are portable or placed on vans and tripods, sometimes lurking out of sight to catch vehicles off guard, with no signs identifying their location.

SPECS are cunning small cameras that work together to prey on unwary drivers. Unlike others, they capture every vehicle that passes under them and relays the data to a second camera around 200 meters away. They then compute the average speed of each motorist between the two cameras to identify who is speeding. Isn’t that clever?

You don’t need to be concerned about them unless you’re a criminal. These tripod speed cameras, often spotted on bridges, exist only to capture a person of interest, which we hope isn’t you!

Variable Speed Cameras, like SPECs, are installed on gantries above traffic, frequently on intelligent highways. However, unlike other speed cameras, they dislike being on all the time.

What happens if I get stopped by a speed camera? And can I find out if I’ve been caught?

Aside from the camera flashing at your license plate as you drive by, you won’t know whether you’ve been captured until you get a Notification of Intended Prosecution (NIP) and a Section 172 notice within 14 days. (If you do not respond to the notification within 28 days, you may be required to appear in court.) 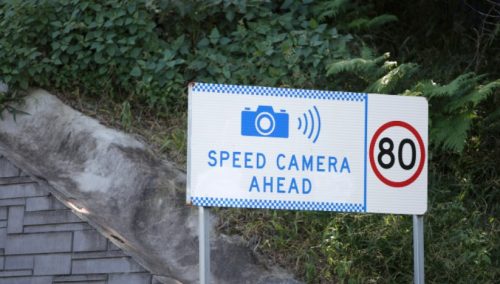 You will either get a Fixed Penalty Notice (FPN) or a letter informing you that you must appear in court. You’re probably safe if you haven’t heard anything after 14 days.

What is the cost of a speeding ticket?

The amount of a speeding ticket is determined by how far you exceed the speed limit and the speed limit itself. Depending on the gravity of the offence, the punishment might vary from 25% to 125 per cent of your weekly salary. The penalties might be as much as 700% of your monthly revenue in extreme situations! If you’ve been driving for less than two years and have accumulated six fines, your license may be revoked.

Is it more common for speed cameras to flash from the front than the back?

The camera determines it. Some, like the Gatso, appear from behind. On the other hand, others are intended to snap images from the front or both the front and rear. The Truvelo resembles the Gatso, although most are built to be forward-facing. Others, like the SPECs, are occasionally positioned atop gantries and take overhead photos of drivers.

Are all of the speed cameras operational? 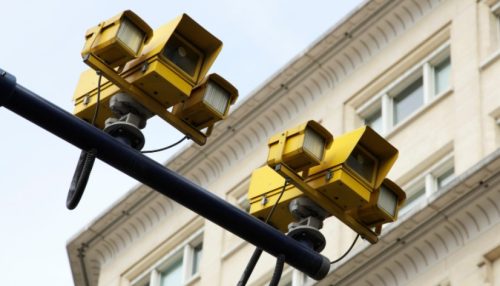 Although the law specifies that you may obtain a speeding ticket for exceeding the speed limit by as low as 1mph, authorities are unlikely to initiate prosecution until a driver has exceeded the speed limit by 10% plus another 2mph. Be cautious if you happen to catch them on a bad day.

The UK’s first speed camera, officially known as a safety camera, was erected on the A316 over Surrey’s Twickenham bridge in 1992 – a notorious disaster location. The punishment for getting captured by an average speed camera is the same for being caught by any other camera. The bare minimum is a £100 fine and three points on your license. It will escalate depending on how far you are above the limit when you are caught. The number of persons apprehended has now levelled off, with around 2 million people breaking the law each year.

To summarize how to check if you got flashed by a speed camera, you never know when you’re being monitored on the road, and it’s always better to be careful than risk acceptable or significant harm, right? There are speed cameras for a purpose; without them, accidents would rise. So, as much as we loathe them, we should respect them.